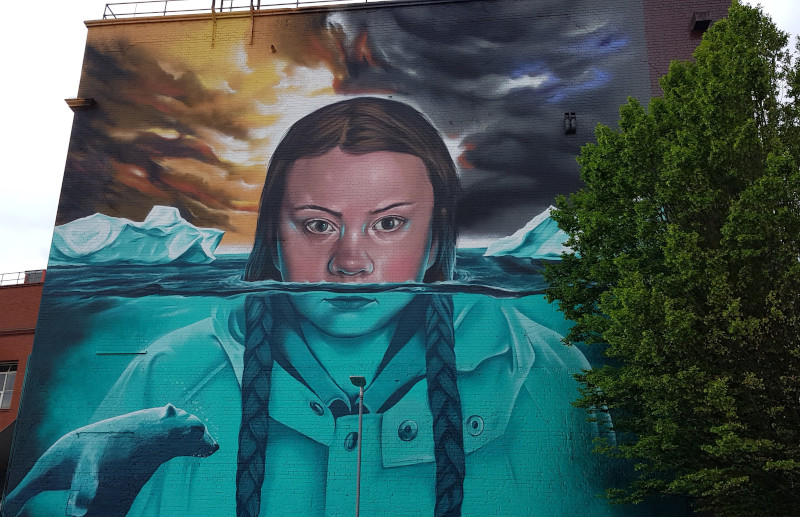 Bristol is one of the UK’s major digital hubs, and this is mainly due to the innovative tech companies based in the city.

Bristol is part of the high volume of tech companies clustered in the south west of the UK, commonly known as Silicon Gorge. But which are the companies having the biggest impact?

Here are 10 tech companies that are driving business growth in the city.

Ultraleap, previously called Ultrahaptics, is one of the most exciting tech companies operating in Bristol. Working on technologies that could change how we interact with the world, it specialises in technology that allows people to interact with and actually feel virtual objects using sound waves alone – without the need for wearables.

Founded in 2013, Ultraleap is currently working with larger companies like Bosche, and it now has offices in locations around the world including California and South Korea. It could well be developing the technology that brings virtual reality to life in the near future.

BookingLive is an online booking system that was recently named one of the fastest-growing tech businesses in the UK. Founded in 2007, it now provides booking systems for a wide range of companies including large companies like Sky. It was not founded in Bristol, but it relocated to the city for the growth potential it provided – a wise move no doubt.

Open Bionics is one of the most exciting companies in Bristol right now by showing how tech has the power to improve lives. It creates what it calls ‘superhero’ limbs, including the Hero Arm. These are bionic arms designed for amputees, and they provide multi-grip hands at an affordable price by using 3D printing.

Immersive Labs was launched in 2017 by a GCHQ researcher, and it already has four offices across the world. It is a cyber skills platform that helps corporate employees to learn new security skills by using real threat intelligence and adding elements of gamification so teams can understand threats better. The company raised $40 million in its second round of funding in 2019 after raising $8 million earlier in the year.

Graphcore makes AI chips that are used in machine learning, robots and driverless cars. After it was founded in 2016, it has grown rapidly and at the end of 2018 it became a unicorn valued over $1 billion. It has also attracted some large investors including Samsung.

GWS Robotics creates social robots that can understand emotions. These include robots like its Pepper Robot, which can laugh, talk and interact using gestures and words. It can even use facial recognition to detect emotions like sadness.

Social robots can be customised for businesses and could be used in hotels, shops and more – expect to see one in a store near you soon.

FiveAI works in the autonomous vehicles space by developing AI and machine learning software to create self-driving taxis and other types of transportation. Its aim is to accelerate the development of self-driving vehicles so they can navigate precisely and safely on our roads.

Reach Robotics is a gaming company that uses its robots as entertainment platforms. It uses its four-legged robots to merge robotics with gaming and bring video game characters to life.

YellowDog is a cloud management company that harnesses computer power that is unused to assist with 3D animation, visual effects and financial services. CGI rendering uses a lot of computing power, especially with the increasingly realistic animations we are seeing more frequently, and YellowDog’s technology helps with this.

It says it can identify the ‘best source of compute for every workload’ and harnesses unused computer power to help businesses monetise it. To date, it has raised £5.4 million.

For anyone interested in technology, and especially anyone seeking a career in tech, one thing is clear: Bristol is an exciting place to be right now.