Home ❯ Blog ❯ Why this tech company has a ‘no computers’ policy 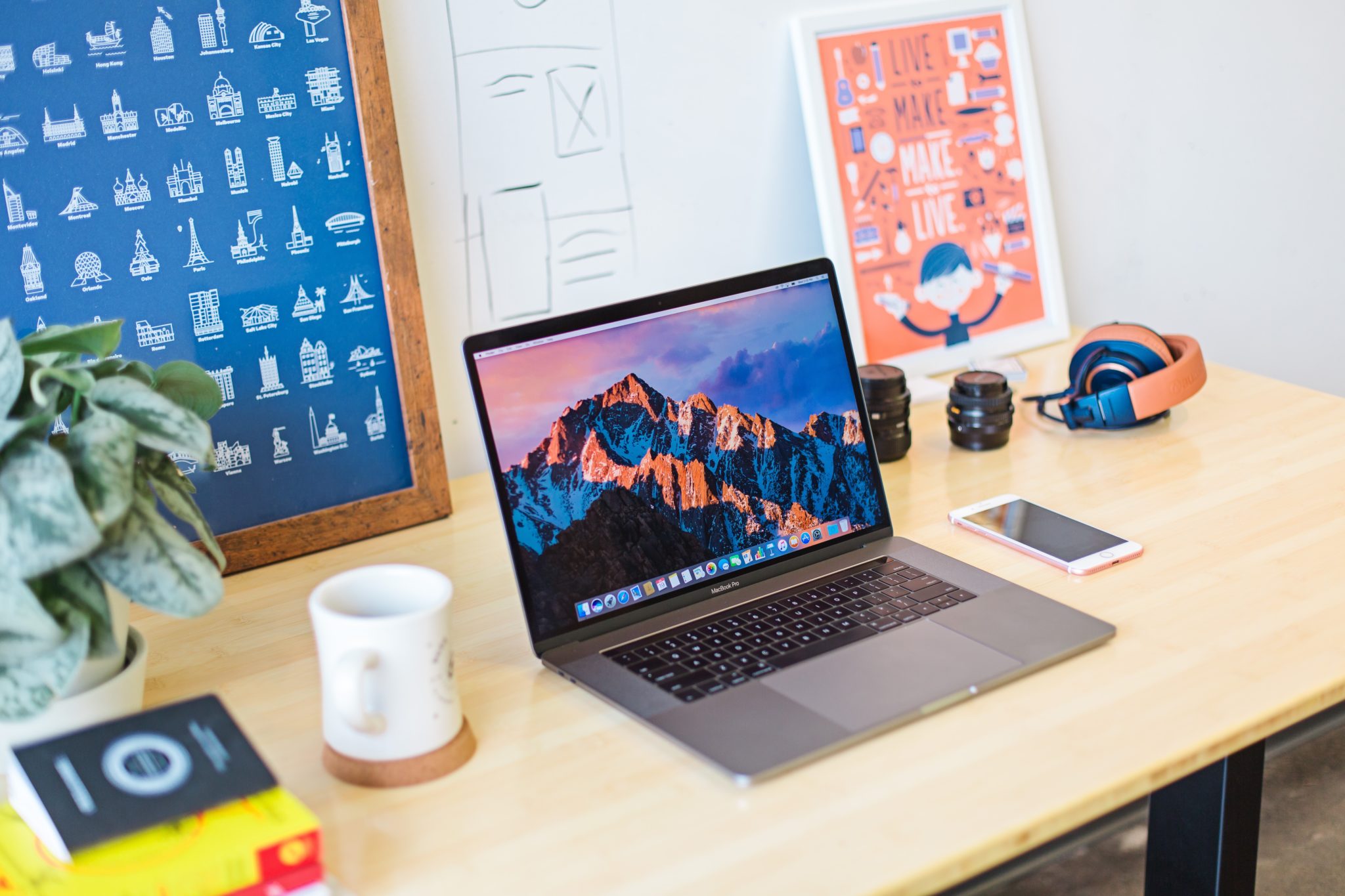 We work with computers, a lot. It’s kind of our thing.

Luckily for our technicians and the hundreds of small businesses we support in Bristol, this rule is only enforced for half an hour every week.

The rest of the time we’re all happily ensconced behind at least two screens (three, in the case of Chief Geek Gildas Jones).

Until fairly recently we were like most offices;  team meetings were conducted over the laptops and tablet screens and often they were more like informal chats than a business meeting.

One of our problems was that with devices at our fingertips, we weren’t prioritising our time.

Instead of discussing the things that needed to be dealt with immediately we were looking up answers to throw-away questions on Google.

With all that research going on you could be forgiven for mistaking it for a productive meeting, and to a certain extent, they were.

But I don’t recommend doing research mid-meeting, it’s unfair on your team who deserve your full attention, and it’s false-productivity;  chances are you’ll have to do the work again after the meeting anyway.

So with this in mind, I came up with three rules and sent an email around the office before the next meeting.

The change was immediate. As a result of our no screen policy, we were listening to each other more and creating action lists of tasks to carry out after the meeting.

We also set a time limit which, without screens distracting us, is easy to stick to. Finally, by keeping meetings to under an hour everyone finds it easier to stay focused and engaged.

1. No screens.
That means no phones, no laptops, no tablets, just good old-fashioned eye-contact, and notepads.

2. Set a timer.
For the last 6-months we’ve had a 1 hour limit for meetings, and that’s for the really important stuff, our weekly team meetings have a 30-minute time limit.

3. End the meeting with an action list.
A meeting without an actionable task list is just a chat, great for catching up with your team but not much use for moving things forward in your business.

This article was written by Jennifer Rollason and originally published on Linkedin.