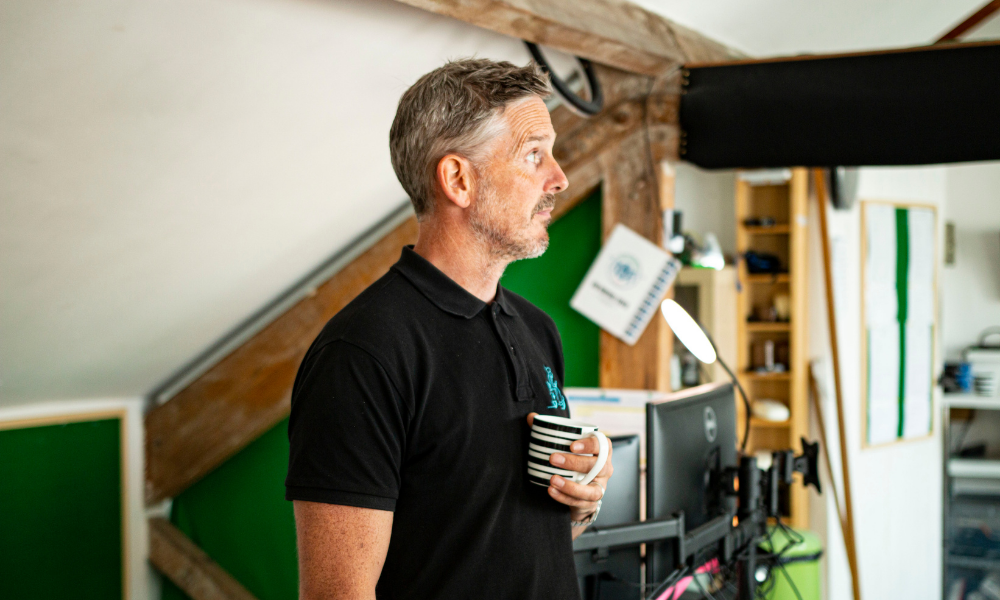 As the conversation around blockchain changes, we’re already seeing companies apply it to all kinds of industries – and this is just the start.

Although its roots are as the technological basis of Bitcoin, I think we’re going to see blockchain technology in more and more places that touch our daily lives in the very near future.

This is interesting for a couple of reasons The first is practical – you can use blockchain technology to track individual items as they move through a supply chain.

This keeps everything on a public ledger so everyone knows where everything is and companies can liaise with each other easily – or even introduce greater automation.

The second is from a responsibility standpoint. With a blockchain, all goods and materials are directly traceable right to source.

You’ll probably have heard of smart contracts already, but the way they get rid of the middlemen in any contract negotiations is exciting – as is the added accountability they provide.

Governments, the property industry, and healthcare companies are already starting to use them. They could also be a game-changer for freelancers in every industry.

One industry where the smart contract system is probably going to see heavy use moving forward – and where there have already been some pretty cool expansions on the idea – is music and the arts.

The first way blockchain tech is being used in music is to make sure artists are paid when their music or films are distributed online or to provide payments when songs are played on streaming services.

In the place where crypto and art sort of meet, NFTs –  Non-Fungible Tokens – are also a kind of smart contract. Some are pretty weird and it’s hard to see the value they provide. But some artists are making money selling actual digital artwork as NFTs.

One of the ways a smart contract/ blockchain technology is already being used by governments is in distributing benefits and other social programs.

One state in the US is already trialling something like this, relying on blockchain’s ability to cut fraud, cut costs, and make payment of funds essentially automatic.

It’s not as sexy as NFTs and crypto, but it’s potentially going to make much more of an impact on the lives of many more people.

Another sort of boring (from one standpoint) yet also very interesting (from a geeky point of view) potential use of blockchain technology is to enable easier and safer voting in elections.

If a blockchain holds personal information that can’t be falsified, it would make electronic voting completely safe. All data on a blockchain isn’t stored – it exists on the chain, backed by thousands or millions of nodes that can easily verify each record.

It would cut the costs of running an election, make them impossible to take down or influence, and make the act of voting itself as easy as hitting a button or three.

For that reason, I’m not holding my breath for this one. But it’s a pretty cool potential application of blockchain, one of many I’m sure we’ll be seeing more of soon.

Where do you think we’ll see blockchain technology used next?

Let me know by tweeting @dialageek and starting a conversation with the Geeks of Twitter.