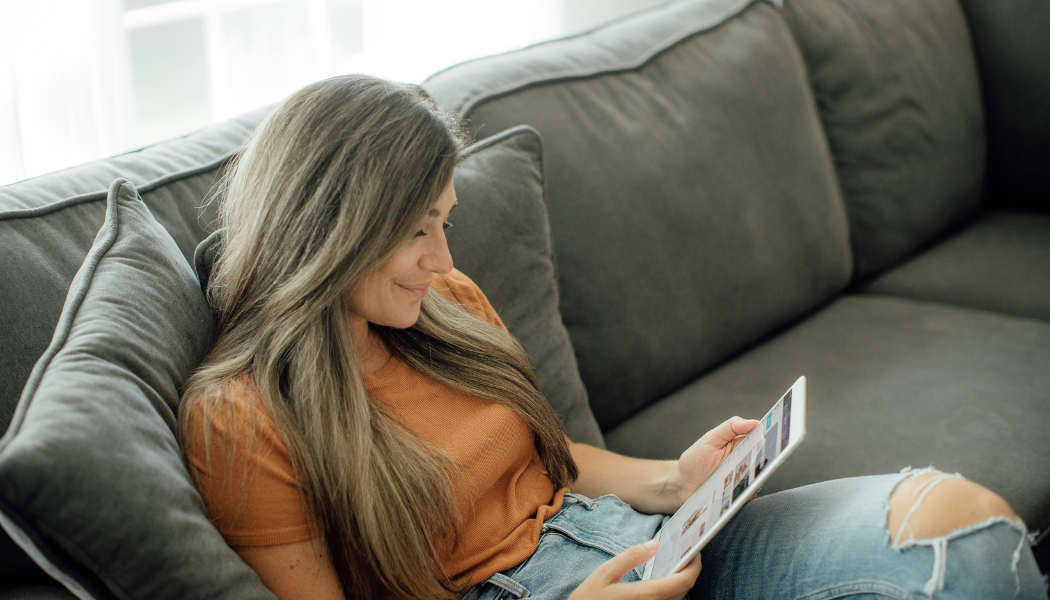 The COVID-19 pandemic pushed Working From Home (WFH) to the forefront of debates over what the workplace of the future will look like.

For many people, the jury still seems to be out on whether working from home means reduced productivity – or the reverse.

With so many good collaboration tools like Zoom, Google Workspace, Microsoft 365, and others in the equation, it’s never been so easy to enable your team to work remotely.

Many people swear they get more work done out of the office. Others say they can’t be productive out of it.

So what does the research say?

Working from home productivity – what do the statistics say?

1) Productivity goes up by around 13%

A Stanford University study of 16 000 workers found that a more relaxed and convenient working environment that contributes to taking fewer sick days led to productivity improvements of around 13% over a 9-month period.

Other studies have shown working from home boosted productivity by anywhere from 47% to 77%. In these cases, the studies were of people who had the option of hybrid working – choosing to work from home when they felt they wanted or needed to.

The result was that huge productivity increase, with many people reporting being able to do the same work in less time or more work in the same period.

Another study that was more reserved in its findings compared the same 800 000 employees over two six month periods – one pre-pandemic, one during – and found that their productivity was stable or better when working from home.

That’s not to say that every single person automatically works better when they’re allowed to work from home at least some of the time. But the data seems to be showing that the vast majority of people can get more done this way.

More days actually in the office. Less time on “water cooler talk”. The time savings that working from home provides are a big contributing factor to the productivity boosts that are becoming associated with it.

One recent study found that surveyed home workers spent around 15% less time avoiding work while they were on the clock. It also found that while they took more breaks, the time they actually spent working was far more productive and less prone to distraction from colleagues.

Altogether, the workers spent around 30 minutes less talking about non-work subjects with co-workers per day.

Not needing to commute in the morning saved anything from 10 minutes to an hour per day for most workers. This was time that many turned into extra working hours and earlier starts.

One study reported home workers were in the office around 1.4 extra days per month. That’s understandable when another study found that each worker saved around 8.5 hours getting to or from work each week.

Despite these potentially longer hours, the overwhelming majority of home workers reported higher levels of job satisfaction and staff turnover rates were reduced by about half.

Everyone has their own opinion on whether WFH works for them personally. But the way the practice is implemented in the next few years will likely come from business leaders who are able to put their personal beliefs into wider effect.

Look at Facebook’s Mark Zuckerberg, who proclaims working from home an innovation he expects 50% of the company’s employees to be using fully in the next few years.

Compare that to Goldman Sachs CEO David Solomon, who recently claimed WFH is “an aberration” he wants to “correct”.

Yet WFH and remote working options have become such a draw that many organisations are going to want to start offering them. Otherwise, they’re going to be out-competed on workplace benefits when trying to recruit the top talent of tomorrow.

Being productive while working at home

There are many measures that you can and should encourage your remote working employees to take to maximise their productivity. These range from creating a good home workspace to effective time management to how, when, and why to communicate.

Yet it seems likely that at least some of the wide variance in anecdotal reports and the approaches various companies are taking to their WFH policies will come down to industry and personal preference.

Some people love working from home. Some people hate it. This is probably why the answer for most organisations will probably end up being some kind of hybrid working.

Currently, the data seems to say that on average – and by correctly leveraging the right communication tools – working from home boosts productivity rather than the reverse. Time will tell how different organisations choose to proceed and the kind of results they see.

Need to make sure your remote working setup is effective, productive, and cyber-secure?

Let’s talk. Dial A Geek helped almost 1000 businesses in Bristol and the UK get the best from their technology.

Set up a cost and commitment-free consultation with Chief Geek Gildas Jones today. Let’s go over how you can build a setup that maximises your team’s productivity.