Home ❯ Blog ❯ How to choose an effective antivirus 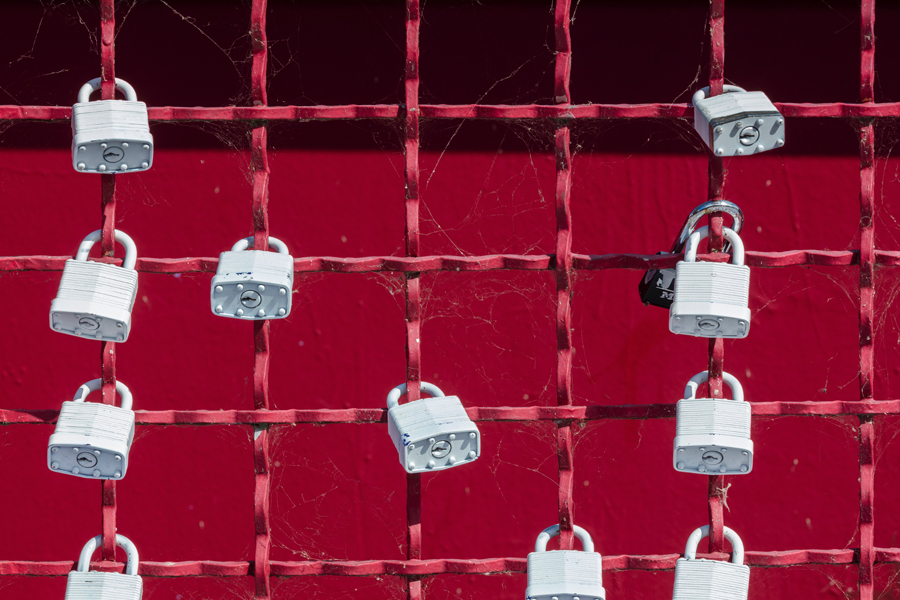 Here at Dial A Geek, we see hundreds of machines a year that have been infected with viruses, so you can trust us when we say an effective antivirus is essential. (Unfortunately for Apple fans, Apple Macs also pick up viruses so you need an antivirus for those too.)

We also have a good working knowledge of what works and what might actually be a hindrance.

The three most common objections we hear to buying antivirus are:

Why would you pay for it when I can get it for free?
In 2015 most people are aware that data security is an extremely important issue, but we still encounter businesses unwilling to pay for their antivirus. But, some old sayings are true, and one of them is that you get what you pay for. On an almost weekly basis, we help clients whose free antivirus software has been knocked out by a virus or malware. Often the first thing the virus does is deactivate the Antivirus, but in some cases, the free software doesn’t detect the threat at all, so there is no indication of a problem. In those cases, the user will experience a slow computer, network problems, and potentially become the victim of fraud, but they will have no idea why.

McAfee came with the laptop and I’ve since bought a 2yr subscription, I’ll wait until that runs out.
I’ve been working in the IT industry for 15+ years and I’ve rarely seen McAfee detect or remove anything. You could wait until your two-year subscription runs out, or you could invest in decent Antivirus and protect your computer immediately.

I already pay for antivirus, but it just makes my computer slow.
Many free and paid-for brands require heavy use of system resources, are constantly nagging users to update or renew or have over-militant firewalls that cause network problems. In fact, some of these are so bad it might you could be forgiven for thinking you had a virus.

The reality is that if you want an Antivirus that works and will protect your business, you will need to pay for it, but even then the difference in effectiveness between brands is huge.

Another factor in the world of Antivirus is Malware, and not all antivirus software will detect this. Malware often poses as a search engine and is basically advertising software.

If malware is installed on your computer you may have unwanted browser add-ons that could be used as a backdoor for other security risks.

The cost of even one virus-ridden computer in your company can much higher than just the price of removing the virus or malware.

Login details can be stolen through keyloggers and trojans, company data and client information might be leaked, and on a basic level you are likely to see reduced productivity and demotivated staff due to slow computers.

If you’re concerned about your virus protection, the software we recommend is ESET Antivirus. We find ESET to be light on system resources (so it won’t slow down your computer) and it updates itself without you having to do anything. We also recommend Sophos for larger domain-based networks as the desktop rollout is easier.

If you’d like to switch to an Antivirus we recommend, or if you’re worried that a computer in your company may be infected, get in touch with us on 0117 369 4335 or at [email protected]