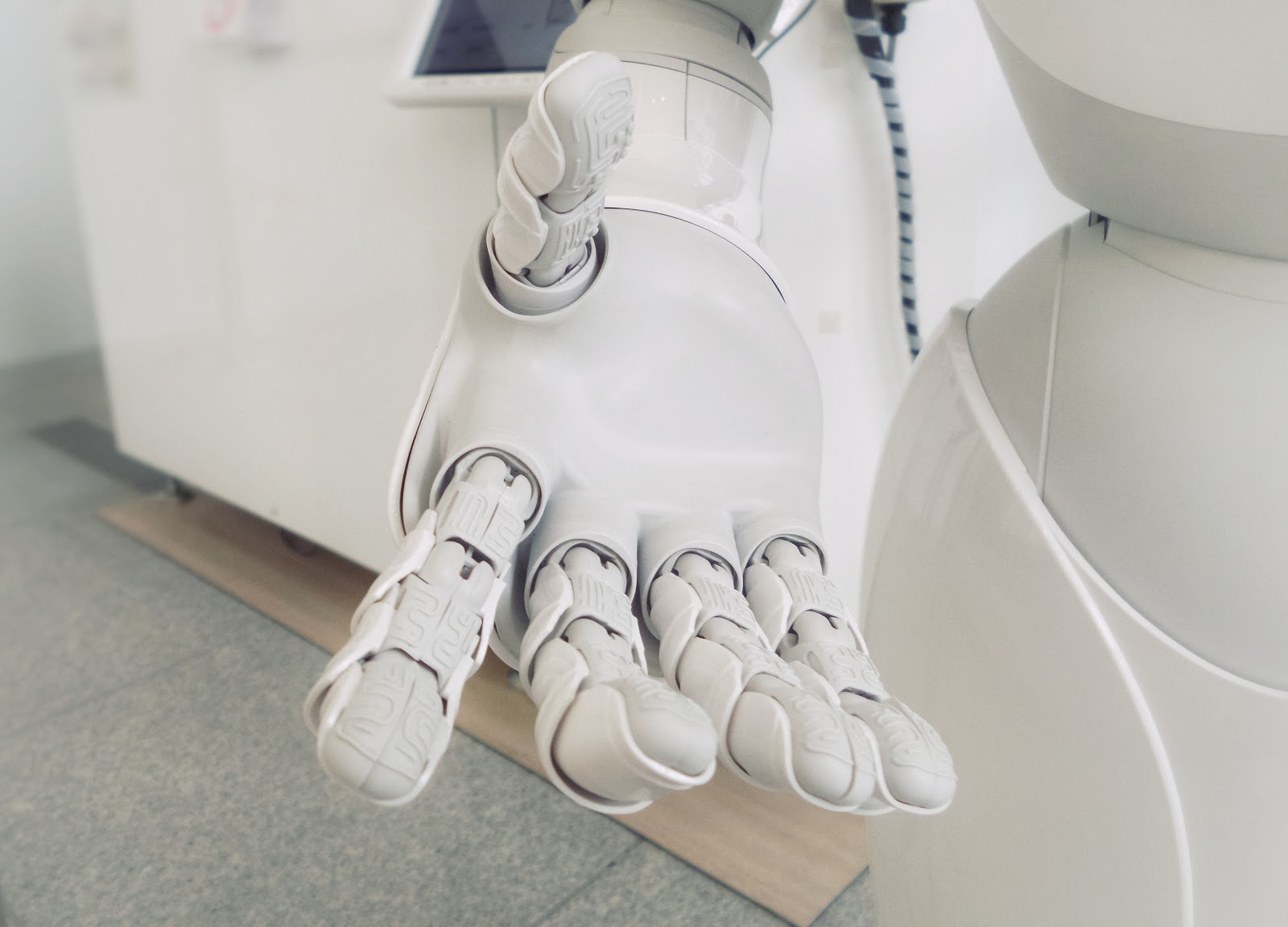 Over the last decade or so, Bristol has become one of the most important robotics hubs in Europe. It is not only the UK’s leading smart city and home to several innovative robotics startups – it’s also home to the Bristol Robotics Lab (BRL), an academic centre for robotics research formed by a partnership between Bristol University and UWE.

There are lots of exciting developments going on in Bristol when it comes to robotics, and here are eight of the most innovative robots to appear in Silicon Gorge in recent years.

Think of robots, and you often think of large, mechanical creations. But Electroskin is a soft robot with a texture similar to skin that can be rolled up and placed inside your pocket.

It sounds like something from the future, but this smart little robot has been developed by a team at the Faculty of Engineering at the University of Bristol. Taking inspiration from soft organisms like slugs, the team has found a way to embed artificial muscles into soft materials that can adapt to their environments.

The ‘skin’ can even crawl across a surface, and it could one day be used to create lighter, thinner robots that can be used in everything from wearable tech to hazardous situations.

Reach Robotics, a startup in Bristol, has developed a range of gaming robots that are showing the entertainment possibilities provided by robots.

These spider-like fighting robots form part of an augmented reality gaming app that you can use on your phone, where you can fight virtual foes from your bedroom.

The company was founded in 2013, and it is providing a completely new platform for video games. Its robots have even caught the attention of Apple, which started selling its MekaMon robot in 2017.

Service Robotics has been working on a robot companion for elderly people. Powered by AI, the robot, called GenieConnect, has been designed to reduce loneliness and help elderly people be more independent.

Using Bristol Robotics Lab to help create the robot, the team at Service Robotics has been able to access their consultants and skills. They even have access to a Health Tech Hub in the UWE Enterprise Zone, which is a mock apartment where they can test their robot.

If the robot advances as they are hoping, it could solve one of society’s most pressing problems – providing proper care for the elderly.

Robots are being used at North Bristol NHS Trust in a new partnership with the Bristol Robotics Laboratory.

They have recently started using robots to improve the experience of patients, and they are exploring how AI and smart robots can improve support in the hospital or at home as well as how robots can assist clinicians and carry out tasks like delivering food to patients and carrying out extra checkups.

This is in addition to robots already used in Southmead Hospital in Bristol, which already uses robotics for surgery and to dispense medicines among other things. The partnership will help to improve how robots can be used in a medical setting to improve healthcare, which could lead to some exciting developments in the years ahead.

Peppa is a social robot created by GWS Robotics. A humanoid robot, Peppa understands emotions and uses facial recognition to understand when people are sad. She can also use gestures and words.

She is the first of her kind in the world, and the aim is that she could be customised by businesses and used in shops, museums, banks and other businesses in a variety of social situations.

OC Robotics in Filton makes snake-arm robots that reach over three metres in length and can bend over 180 degrees. They are designed to be used in confined spaces and hazardous environments, and they are controlled by wire ropes and software.

They are currently used for cleaning and carrying out inspections, and the company has developed different models like Spatial and Planar snake-arm robots for different purposes.

Robotics experts are often influenced by the natural world, and this has been the case with the Row-bot. Developed in the Bristol Robotics Laboratory, the Row-bot was inspired by the water boatman and the basking shark, and it has been created to provide a potential solution to environmental problems.

The robot is designed to travel on the water and ‘eat’ the pollution, converting the pollution into energy that keeps it powered. It’s not been put to work yet in our lakes and oceans, but it shows what could be possible in the near future.

The Future of Robotics Is in Bristol

These are just some of the exciting developments in robotics that are currently going on in Bristol, which is quickly cementing its position as the leading robotics hub in the UK.

Whatever the future of robotics in our lives, whether they will be assisting us in hospitals and at work, providing entertainment or helping the environment, there’s a good chance that some of the most important developments will come out of Bristol.