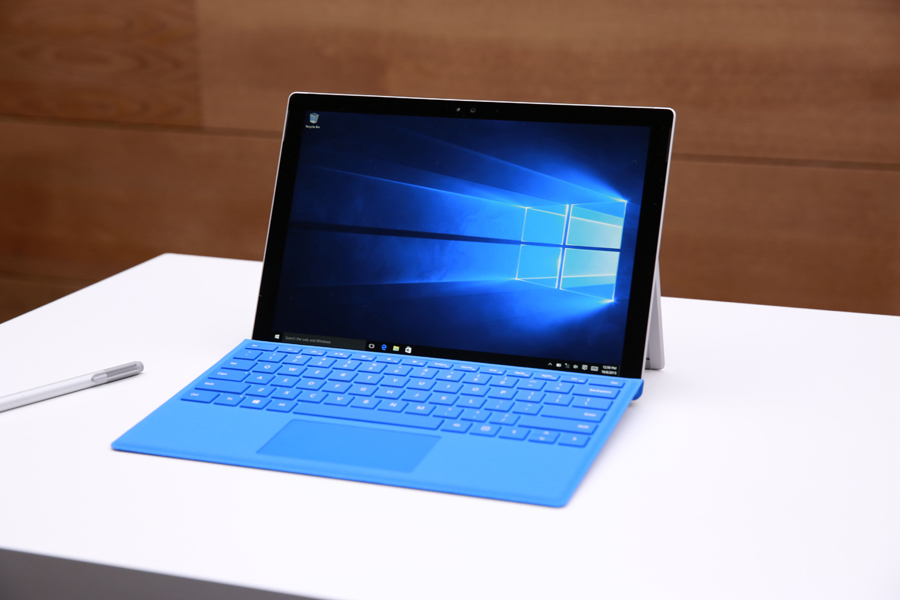 Here are the top ten questions our IT helpdesk get asked about Windows 10.

1. How much does it cost?
Windows 10 will be free for the first year for Windows 8 users (so that rules out our local library who are still running XP!) For everyone else, we expect a price to be announced at Microsoft’s Build conference in April.

2. When can I get it?
There’s no official release date yet, all we know it’s that it’s coming later in 2015. Hopefully Microsoft will announce the release date at their April conference. 3. What happened to Windows 9?
The most popular theories are that Microsoft wants us to see Windows 10 as a huge leap forward rather than just an upgrade to Windows 8. However, my niece informs me that playground rumour is that 7 ate 9.

4. Will it work on my PC?
Windows 10 will work on devices that supported Windows 8, so as long as your PC is not a complete relic you should be able to install it.

5. Can I use Windows 10 on my tablet?
Yes – Windows 10 will run on desktops, tablets and smart phones and thanks to Continuum, which presents the correct interface for your device based on whether there is a keyboard attached.

6. What will I be using to browse the internet?
Spartan – the new streamlined lightweight browser that will let you annotate webpages, remove the ads when you’re browsing and save pages to read later on your other devices or offline.

7. Will I get my Start Button back?
Good news – Microsoft has said goodbye to the full-screen start page and re-introduced the start bar.

8. Is anything happening to my Apps?
Microsoft have been talking about Universal Windows Apps for at least a year, and it finally becomes a reality with Windows 10. The idea is that an app downloaded from the Windows Store will be able to run on all of your devices, including your phone.

9. Am I still stuck with full-screen apps?
No – The ‘Modern’ Apps of Windows 8 will be replaced by ‘Universal’ Apps, and these will be windowed on the desktop.

10. Are we living in The Future?
Yes! Microsoft have unveiled Windows Holographics and Windows HoloLens, the future is now and you should read all about it.

Bonus Question: Will Dial a Geek use Windows 10?
We’re certainly interested in getting a look at the latest Microsoft toy, but we are always cautious when it comes to installing operating systems on our PC’s, and will wait 6 months ( or until any kinks have been ironed out) before upgrading to Windows 10.