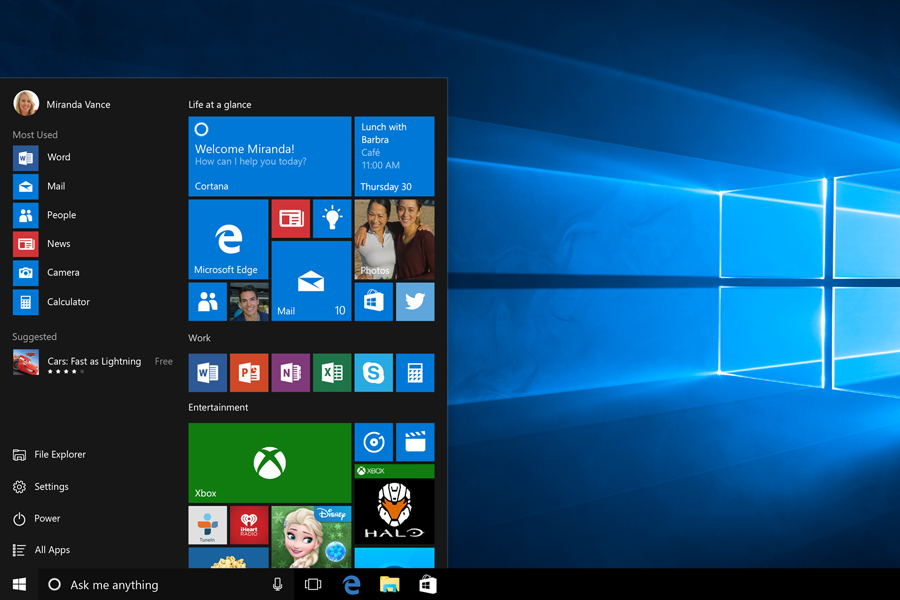 Many of our clients have been asking us, ‘should I upgrade to Windows 10?’ And our response is usually, ‘wait a little longer.’

Unless you have a new or almost new computer with Office 2013 or 2016 installed, you are likely to encounter problems with Windows 10. This is the same for every new operating system, which is why we advise waiting until Microsoft have had time to iron out any bugs in the software.

Windows 10 was released on July 29, 2015 with free upgrade and installation options for a year from the release date. Since it is a new Operating System, there may be unforeseen bugs and issues with it that have not yet been addressed by Microsoft’s engineers. For that reason, it may be difficult or not yet possible to resolve some issues that occur during normal use of a PC.

For example, some of our clients have been unable to send emails after the upgrade. This specific bug has been resolved, but there are many others that come up every day.

Upgrading to Windows 10 could drastically affect your ability to use your computer as you did before. The new interface has been designed to work on touchscreens, tablets, laptops, mobile phones, and desktop computers, therefore, using it might take some getting used to, and programs may not behave the same way as they did before.

Officially, Windows 10 is meant to support Office products as old as 2007, however, performance issues may arise in some cases, and it is recommended to have the computer updated in full before performing the upgrade. In some cases, the only way to resolve an issue may be to upgrade to a newer version of Office.

If you are considering upgrading to Windows 10 and would like to check that it will run smoothly on your device, or if you have recently upgraded to Windows 10 are experiencing problems, give our team of Geeks a call on 0117 369 4335.