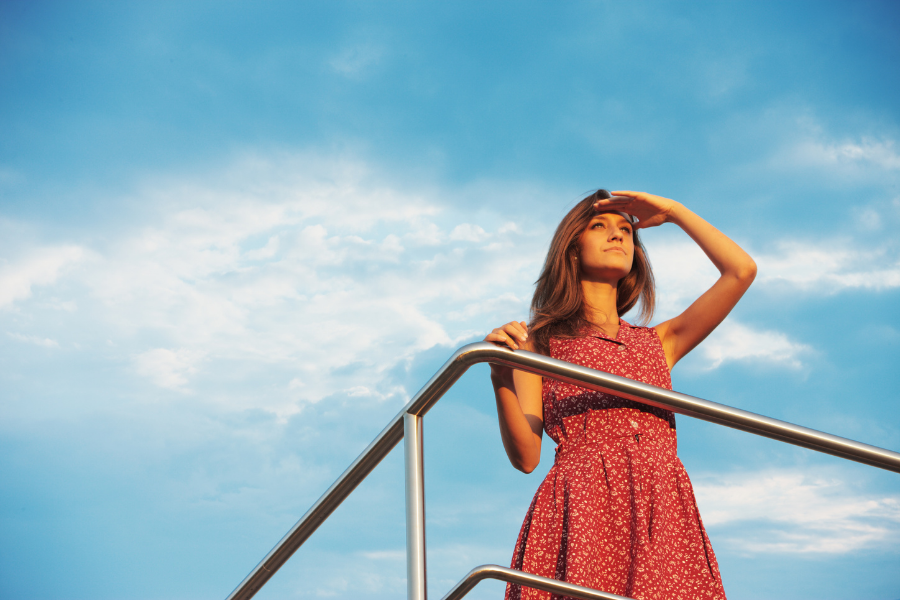 We had a good look at the last 15 years; but what about the next 15 years?

What do you think the average workplace will be like 15 years from now?

According to our official representative from the next generation of decision-makers (our apprentice Yusra Shaeik), there are a few things we should expect in the workplace of tomorrow.

In this latest entry in our #Take15 series, we take a step back and look towards the future.

Q. What will the average workplace look like 15 years from now?

Yusra: Working from home is here to stay. More and more companies will come to see flexible or fully home-based working as the standard in most industries. This will likely in turn to lead to more diversity, with companies having more international employees able to work to or from overseas.

I also think we should be expecting the recent whispers of a four-day working week to become louder until that too becomes the norm. I imagine there will be a lot of pushback, but there have been studies that show there are gains in productivity to be made – not losses.

The workplace of the future is also going to be one where everyone is technology literate. They will have grown up using technology. I think one of the results of this might be an increased demand for a return to cubicles and private offices. Mainly because, having grown up partly in front of a screen, some people may have become a little more antisocial.

Q. What benefits will people rate highest in 2036?

Yusra: The workforce of the future will be choosing where they work based mainly on the work-life balance they can achieve there.

When it comes to job benefits, passion is going to trump money for most people. Most of the workforce in 2036 will want to know they are making a difference when they go to work in the morning.

There’s also going to be a growing concern with privacy. With bosses able to monitor how employees are working using many modern software solutions – and also view how they’re relaxing using social media – there is going to be more of a move to restore and protect privacy.

After a career doing something they think is making the world a better place, I suspect the workforce of the future is also going to want to aim to retire as early as possible.

Q. What will be standard practices across different sectors?

Yusra: Continuing on from what the workforce of the future wants, I think that job-hopping between positions after a few years will become normal. Company and brand loyalty is already on the decline and I think that’s set to continue.

This means companies are going to need to work harder to attract and retain talent. Increasingly, this is going to mean demonstrating that they are socially conscious and sustainable – they’ll have to if they want to convince the passion-driven workforce of 2036 to work for them.

I also think that SMEs, in particular, are going to have a much stronger social media presence. Partly, this might be to draw attention to how socially conscious and sustainable they are. But they will face problems if they talk the talk but don’t walk the walk on these issues – I think even today’s workforce is getting wise to this sort of behaviour.

Also, dress code. This is almost certain to become much more relaxed in almost every industry. With the exception of a few hold-outs in traditional roles such as finance or law.

Q. Have you got any workplace dreams that you aren’t sure will come true?

Yusra: I would absolutely love it if a two-hour nap during the day became a standard part of the way businesses operate. Sadly, I’m not sure even the world of 2036 will be that enlightened.

The same goes for a six-week annual holiday for everybody at the same time as the school holidays. It would be easier for everyone. The sooner the world realises this, the better off we’ll all be.

Finally, let’s talk about cubicles. I know I said about them before, but I think they’re the way of the future as well as the past. I want one. And I’m going to get one.

Yusra, thank you very much!

What do you think will be the hallmarks of the workplace in 15 years?

Let us know by tweeting @dialageek – dream a little and guess a little with us!