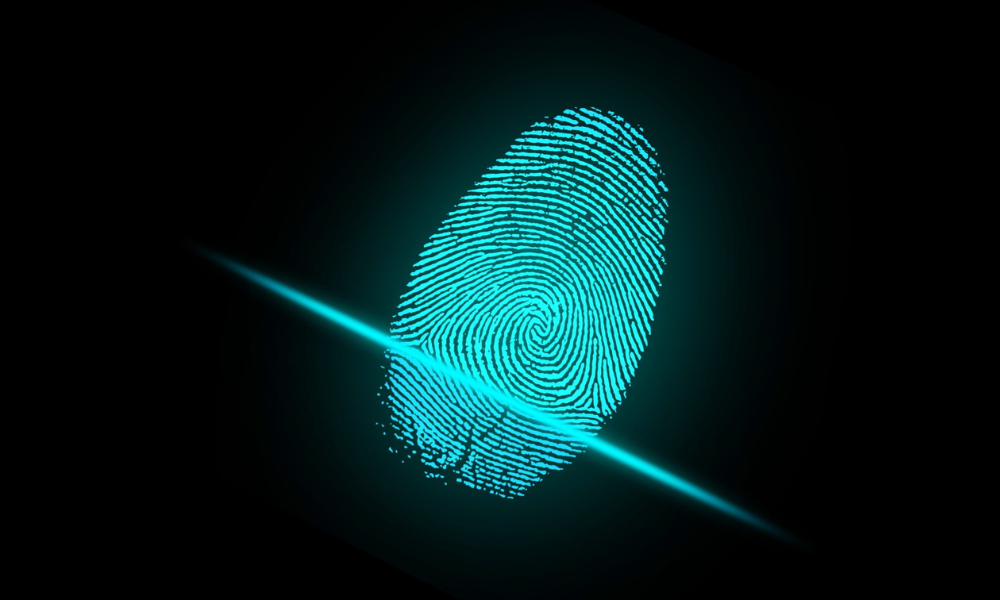 Control of sensitive financial information. Security of patents and Intellectual Property. Protecting your reputation. All organisations need sensible cybersecurity. But businesses in some industries have higher cybersecurity requirements than others.

From obvious contenders like finance and healthcare to start-ups and fast-growing organisations in every sector, some organisations need to put cybersecurity at the highest priority level.

Industries with the highest cybersecurity requirements

As businesses that routinely hold extensive personal and financial information – and the ones and zeroes that make the world go round – it’s no surprise that banking and finance sector organisations have uniquely advanced cybersecurity requirements.

The industry is an obvious target. Yet, thankfully, it’s also one where the risks are obvious to the point where few leaders will take chances with their organisation’s protections against hackers and scammers.

However, incidents like the 2017 Equifax data breach – in which 148 million Americans and 15 million Brits had their private records compromised – show that even major credit card bureaus aren’t immune to ignoring the importance of putting protections in place.

Healthcare is another industry that controls serious quantities of sensitive data. It’s also one that regularly interacts with the elderly and sick, both groups that fall victim to cyber threats disproportionately – such as the growing prevalence of social engineering attacks, for instance.

The COVID-19 pandemic exacerbated the cybersecurity threats healthcare organisations face. A recent survey showed that they’d jumped by as much as 50% during that timeframe.

As many healthcare professionals will also attest, this is an industry where there can be a great deal of outmoded and legacy equipment and software. This combination gives organisations in the sector specific cybersecurity challenges that need to be assessed and handled carefully.

An often-overlooked industry when it comes to cybersecurity protection, recruitment is another sector where organisations can be responsible for reams of identifying personal data that any successful hacker can put to all kinds of profitable use.

It normally comes down to whether recruitment agencies want to be proactive or reactive in their approach to the situation. Those that decide to wait and hope for the best are usually those that suffer in the long run.

Not so much an industry as a business type where cybersecurity can receive less than its due attention, the faster a business grows the greater the cyber threats it begins to face.

Few small businesses have the money to spare for more than basic cybersecurity. Unfortunately, when many businesses then grow they end up relying on the same bootstrap system they had in the first place – even though they’re now a much bigger target.

On top of instituting proper cybersecurity measures, most larger companies have a strategy in place to recover from a data loss or breach. Creating a data recovery plan is another area where growing businesses need to focus if they don’t want to leave themselves vulnerable.

No one wants to be the next Canva (139 million customer records stolen) or Verdaka Inc (150 000 security cameras accessed).

Start-ups suffer from the same problems as other businesses that want to grow quickly. Understanding the rapid scaling up of cyber risk as your team starts reaching the ten people mark is vital.

Plus, start-ups frequently have Intellectual Property, patents, and other sensitive data that makes them more vulnerable to a breach than others – especially if they’re in new and advancing fields like green tech.

There are also compliance issues to consider. Most investors and potential major companies you might be interested in partnering with these days will want to know about your cybersecurity processes.

Neglecting the need for systems that meet key cybersecurity standards like the UK government’s Cyber Essentials scheme is an easy way to lose out to the competition.

If there’s one sector that should be aware of the importance of putting proper protections in place, it’s the defence industry.

However, in the public sector especially, defence organisations face significant challenges. There are often strict budgetary concerns, for example. There can also be the same problem with legacy systems that the healthcare sector suffers from.

Organisations in the private sector often need to integrate with these systems safely. They also often have significant compliance hoops to jump through. Understandable, given that they may link to systems that hold anything from contact details to biometric data.

As recently as July 2022 though, the British Army confirmed that its Twitter and YouTube accounts had been compromised. Luckily, all the intruder did was change the profile picture to that of an ape wearing camouflage face paint.

It could have been much worse. Yet it’s a reputation hit that no defence institution needs. And a high-profile indication of the damage that even a relatively “benign” cybersecurity breach can cause.

Need to protect your business as you grow?

Let’s talk. Dial A Geek helped almost 1000 businesses in Bristol and beyond – in sectors as varied as recruitment and the arts – with their cybersecurity.

Set up a cost and commitment-free chat with Chief Geek Gildas Jones today and chat about your current processes and the roadmap to security.