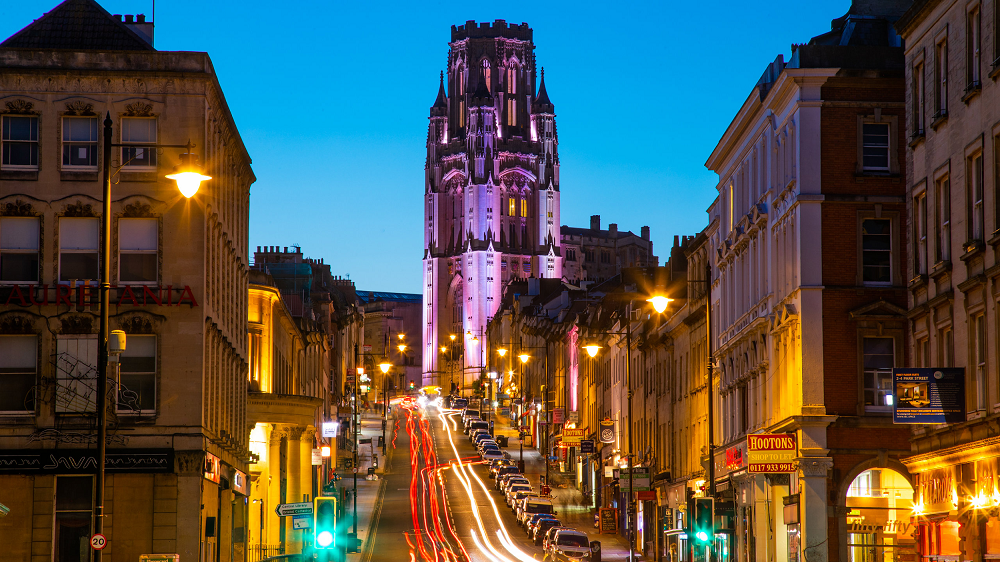 A recent report from DJS Research found that more than 80% of UK councils had little to no involvement in smart cities, with a few only appointing teams to lead smart city innovations. Bristol is one of the exceptions.

In 2017, Bristol kicked London off the top spot as the leading smart city in the UK. Commissioned by Huawei UK, Bristol’s collaboration among government, academia, various industries, and its citizens to create technologies that will tackle urban challenges pushed them ahead of 20 other cities in the country.

In this article, let’s take a look at the innovations that put the city in its deservedly top spot.

A joint project between the University of Bristol and the city council, Bristol is Open (BiO) is a network infrastructure laboratory that aims to provide open data research and development for the city’s digital initiatives. Their projects tackle city-wide issues like poverty, education, and waste management.

Through the use of fibre in the ground, WiFi, and radio frequency mesh network, some of the organisation’s initiatives to date include:

In 2015, Bristol became the country’s first ever European Green Capital in recognition of the city’s efforts to reduce its carbon footprint. To fulfill the council’s goal of becoming carbon neutral by 2030, let’s take a look at several energy-efficient projects in place today:

“Citizen sensing” is a term coined to describe the process where people act as sensors—that is, the citizens can act, use, or build sensors that will help them resolve issues they encounter while living in the city.

Citizen sensing projects in Bristol is a part of the EU’s Replicate project (which we briefly touched on above). The goal is to come up with innovations that other cities can also apply to their own districts. With the Knowle West Media Centre taking point in Bristol, the community has come up with solutions for air pollution, food waste, and even mental health.

Damp Busters was a product of citizen sensing. One of the upcoming projects to look forward to is an AI that can address human bias, especially when it comes to economic background, age, race, and gender. SPHERE is also another project with a lot of promise, as it will create sensor systems that will monitor the health of people at home.

To process all the data that powers all these digital innovations, Bristol is Open has put in place an underground fibre network, a wireless mile (3G and 4G), as well as a trial experiment of 5G equipment. BiO also has an IoT mesh that runs across the city, delivering data back to a central management platform.

Through Bristol Network, Bristol became one of the first cities in the UK with gigabit internet speeds and the first in the south west. Before 2019 ended, Openreach’s FTTP broadband (capable of giving 1Gbps speed) extended its reach to 40% of the city. By spring 2020, Vodafone will also make its Gigafast Broadband available to Bristol.

With digital innovations that aim to improve citizens’ lives, successfully engaging the community, and a host of projects and strategies to reduce carbon footprint, it’s no wonder that Bristol won the title as the country’s leading smart city. Although only time will tell whether these projects can lead to a truly sustainable smart city, Bristol is all set to ride the waves of continued technological progress.

If you want your organisation to keep up with the UK’s digital future, you need cutting edge IT support in Bristol. Give our professional IT team a call at 0117 369 4335 and we’ll discuss your needs and what we can do to empower and help your business.